Our Top 6 Films About Musicians

The successes, struggles and eclectic personalities of real life musicians have often been a source of inspiration for filmmakers. From biopics to fictional comedies, some of the best loved and most successful films have been centred around music.

We’ve put together a list of our top 6 titles…

This coming-of-age biographical film about the 1970s all-girl rock band The Runaways depicts how the band formed 1975, and focuses on the relationship between Joan Jett (Kristen Stewart) and Cherie Currie (Dakota Fanning) until Currie’s departure.

Walk The Line chronicles country music legend Johnny Cash’s early life, and his success in the music scene. The screenplay is based on two autobiographies written by Cash – Man in Black: His Own Story in His Own Words and Cash: The Autobiography. Starring Joaquin Phoenix as Cash, Reese Witherspoon as Carter, Ginnifer Goodwin as Vivian Liberto and Robert Patrick as Cash’s father. 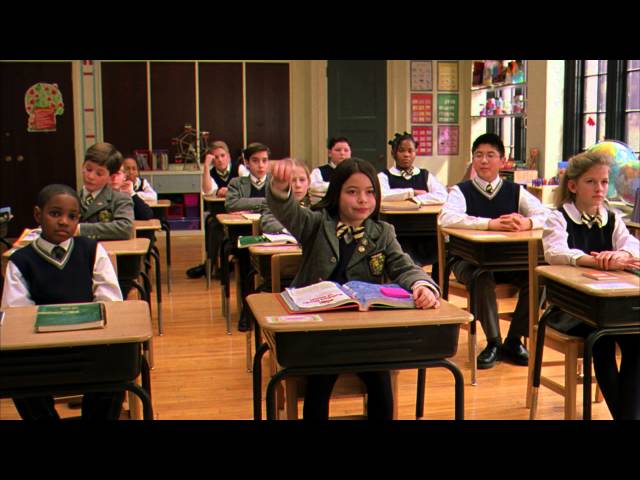 How could we write this list without including musical comedy classic School of Rock? The film follows struggling musician Dewey Finn (Jack Black) who is kicked out of his band and pretends to be a substitute teacher at a prestigious school. After discovering the musical talent of his students, he forms a band with them and enters the Battle of the Bands contest.

Following the film’s success, it has since been adapted into a musical by Andrew Lloyd Webber.

This drama film depicts the relationship between ambitious student drummer Andrew Neiman (Miles Teller) and strict instructor Terence Fletcher (J.K. Simmons) who will stop at nothing to realise his students’ potential.

This biographical drama film tells the story of one of the best known musicians of all time, before anyone knew who he was. Nowhere Boy chronicles John Lennon’s (Aaron Taylor-Johnson) teenage years from 1955 to 1960, depicting his relationships with his aunt Mimi Smith (Kristin Scott Thomas) and his mother Julia Lennon (Anne-Marie Duff), the creation of his first band, The Quarrymen, and its evolution into The Beatles.

Set in Vienna in the latter half of the 18th century, Amadeus is the story of composer Wolfgang Amadeus Mozart (Tom Hulce), as told by Italian composer Antonio Salieri (F. Murray Abraham), Mozart’s supposed rival. 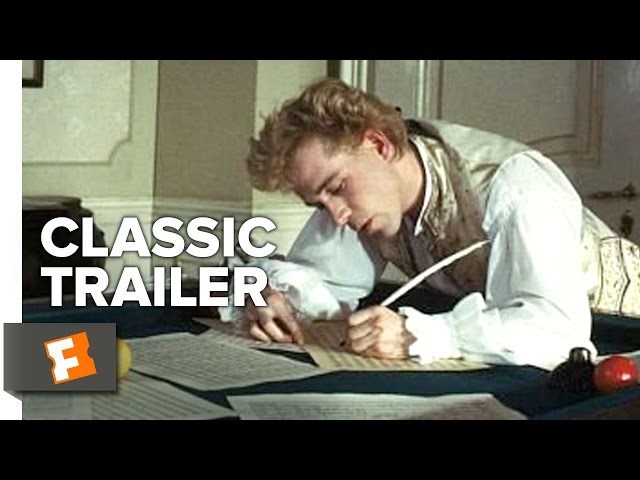 We’re supporting our existing customers who have insured a musical instrument with us and are welcoming people displaced by the conflict in Ukraine into their homes as guests.

We're the UK's No.1 musical instrument insurer and have been providing insurance for musicians since 1960. Today, we insure over 70,000 musicians, from beginners to internationally renowned artists.

Allianz Musical Insurance have supported Bournemouth Symphony Orchestra for the last three years in their work and dedication to challenge barriers to high-quality music for all. We are delighted to announce our support of the BSO’s Young Associates scheme.

Learn how the BSO Resound has had the opportunity to perform and showcase its talent with the help of two new partnerships to make the world a more inclusive one.

Getting you back to face-to-face teaching

As part of our partnership with BSO Resound, we’re excited to offer 500 of our customers exclusive free access their upcoming concert, including world premiere performance of Emanation.

Gigging Checklist – things to remember on the road.

Check out our handy checklist to help you get prepared for performing in a post-lockdown world.

Thanks to the generosity of so many music lovers, trusts, foundations, and companies like ours, Help Musicians was able to provide resources on a scale that the charity has never witnessed before.

We're delighted to announce that the new work we comissioned to mark our 60th anniversary, is being performed in a world premier performance this summer.

We caught up with Philip about the ways in which he’s kept himself motivated during the Covid-19 pandemic, and in particular, through a renewed interest for arranging music.

We caught up with Siobhan about the ways in which she uses her violin and how she’s been preparing for a return to the stage.

We talked to Kate about the impact of the last year on her teaching and music practise and what she hopes for the future.

Protect your instrument/equipment by getting a quote online.
Get a quote